What is a vasectomy?

A vasectomy is a minor surgical procedure to cut and tie off the vasa deferens, which are the small tubes that carry sperm from the testes to the prostate. These can be accessed easily via small (3mm) incisions in the scrotum. This may be done under either local or general anaesthesia. 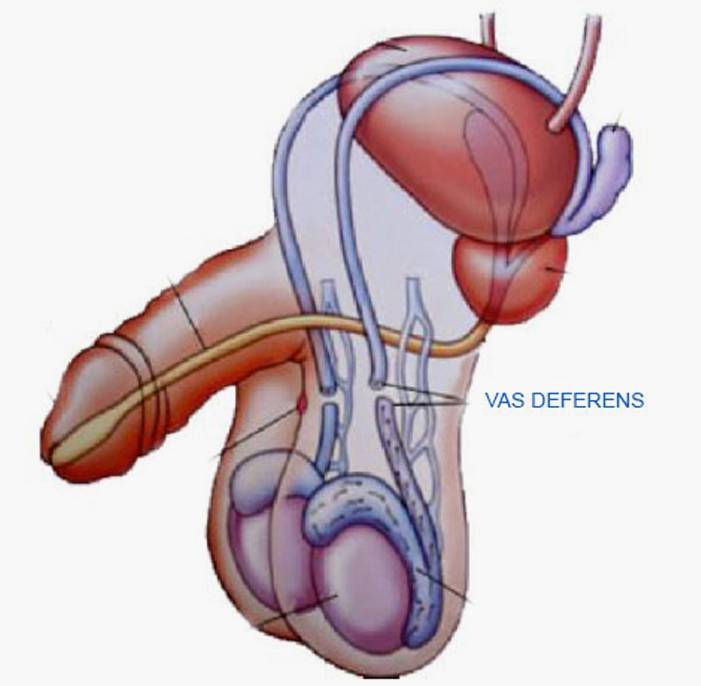 Who is suitable for a vasectomy?

This medical procedure is ideal for individuals who have made a conscious decision not to have children. It is also suitable for people who already have kids, but choose not to have more.

A vasectomy has to be considered an irreversible procedure. It is preferable that you are in a long term relationship and are sure that you have completed your family.

What are the benefits of vasectomy?

This form of permanent birth control offers many advantages, including: 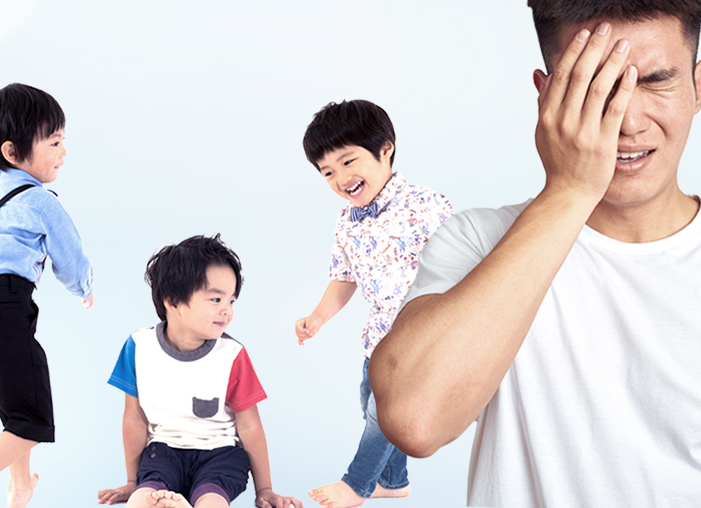 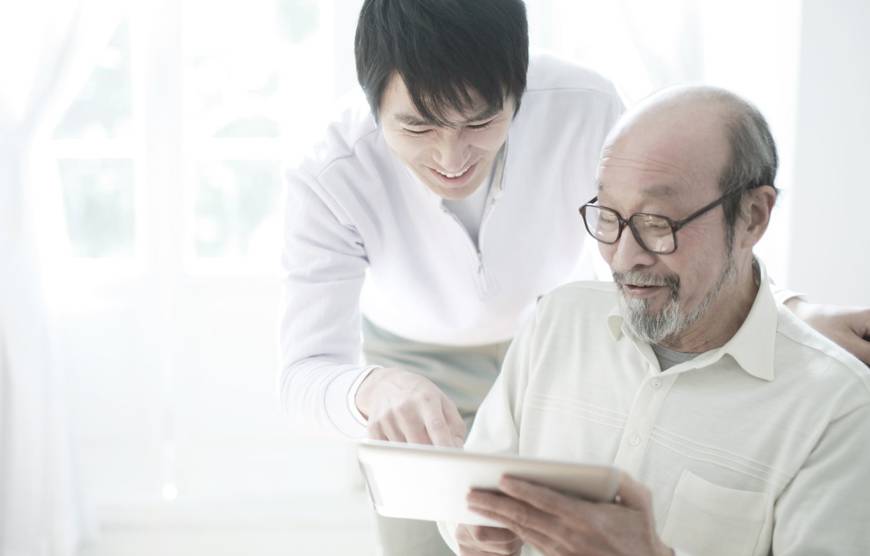 Men’s health issues are integral to the overall wellbeing of men, and warrant specialised and holistic treatment. Reach us for a discreet and comprehensive assessment.
Schedule an Appointment

What is the No Scalpel technique?

A urologist can perform this procedure in two ways: traditional vasectomy or no-scalpel vasectomy.

During a standard vasectomy, two incisions are made in the scrotum to allow the surgeon to reach each of the man’s vas deferens.

During a no-scalpel vasectomy, no incisions are made. Instead, the surgeon uses a hemostat (locking forceps with a sharp tip) to puncture through the skin of the scrotal sac. Then, the skin is gently spread only until both vas deferens can be visualized. Because the puncture site is so small and is just through the skin, stitches are usually not required and healing time is quick. As compared to a traditional vasectomy, the no-scalpel approach is a less invasive and quicker procedure.

How is the No Scalpel vasectomy done?

The goal during a no-scalpel vasectomy is the same as for a conventional vasectomy – to create a blockage in the vas deferens, so that sperm can no longer become part of the semen. This is done by cutting off a short piece of the vas deferens, removing it, and then ligating (tying-off), clipping or cauterizing (burning) the remaining vas ends.

An additional step of fascial interposition which consists of sewing connective tissue over the free prostatic end of vas (the end closest to the urethra) is also done. This creates a tissue barrier between the cut ends of the vas deferens. Some research suggests that this additional step decreases failure rates.

What about the “open ended” technique?

Men may be given the choice to have an “open-ended” procedure. This means that only the prostatic end of vas is tied or cauterized. The testicular end (closest to the testis) is left open. The reason for keeping this end open is to allow for sperm leakage.

Some research has shown that allowing for this leakage prevents the thickening or build-up of sperm because the sperm can flow into and be absorbed by the scrotum. This, in turn, can lead to less pressure -the potential cause of chronic post-vasectomy pain.

The open-ended technique has also been shown to lower complication rates as well as fewer cases of epididymitis (when the epididymis tube at the back of the testicle responsible for storing and carrying sperm becomes inflamed).

How can you prepare for a vasectomy procedure?

What should you do after a vasectomy?

Am I sterile immediately after my vasectomy?

Can we have an unwanted pregnancy even if my semen analysis is clear?

Can my vasectomy be reversed?

What is post-vasectomy pain syndrome?

Our Team of Urologists

Dr Robert Tan is a practicing consultant urologist with over 35 years of experience. He graduated from the medical school at the University of New South Wales, Australia, and has cared for thousands of patients over the decades.

Dr Lincoln Tan is a consultant urologist and accredited robotic surgeon. Dr Tan is trained in all aspects of open and endoscopic urology and specialises in the minimally invasive treatment of urologic cancers.